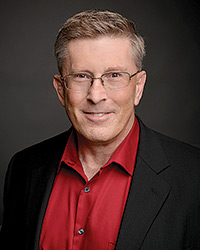 The question of whether a health club operator should build his value proposition around offering long-term membership contracts (minimum of 12-month duration) or short-term contracts (month-to-month) has been around since the inception of the modern era in 1947 when Vic Tanny introduced the modern health club and the long-term contract. Early industry pioneers such as Vic Tanny and Ray Wilson, and later, their protégés and colleagues who operated U.S. Health and Tennis (later becoming Bally Total Fitness) and other regional firms, were strong proponents of long-term contracts. During the early years of the industry, it was not unheard of for operators to offer 1-year, 2-year, 3-year and even lifetime contracts. It was not until local government authorities got involved in the 1970s that regulations governing the length of a membership contract were introduced to the U.S. industry. By the last half of the 1970s, health club operators had begun to introduce pay-as-you-go plans (pay when you actually use the club) and alternative monthly membership plans. Fast-forward to the 21st Century and an interesting paradigm arose between what health clubs offered and what health club consumers desired. 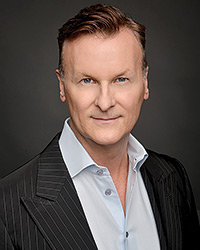 Trends From the Past Decade

According to data reflected in IHRSA's Profiles of Success from 2002 to 2006 (the question was never asked after 2006), there was a significant difference between what clubs offered to its members and what its members actually purchased. On average, approximately 71% of clubs offered membership contracts of at least one year's duration (48% offered 12-month contracts and 23% offered contracts of greater than one year). When it came to month-to-month agreements, 75% of operators made these available to consumers. You could say that, during that 5-year period, few, if any, operators made a commitment to any one particular type of membership contract offering.

Data from the aforementioned reports also show the percentage of consumers who purchased either an annual contract or a month-to-month agreement. This data shows that, while close to 50% of clubs offered an annual contract with an annual renewal option, on average, only 17% of consumers took the bait. Concurrently, while approximately 75% of clubs offered month-to-month contracts, 46% of consumers purchased them. Fast forward to 2015 and data from IHRSA's recently release One Million Strong, a study of member retention among one million U.S. health club members, shows that 79% of health club consumers prefer to purchase a month-to-month contract.

The Pros and Cons of Long-Term and Short-Term Contracts: The Member and Operator Perspective